Cook with shell on for best flavor when grilling or boiling, Peel and devein when sauteeing.

Leave the shell on, water should be rapidly boiling in the largest pot you own (at least 1 gallon of water per pound….more is better) and seasoned with McGowan & Sons Proprietary Boil Seasoning. Add shrimp to boiling water, turn off the heat and cover the pot. Check shrimp after 5-7 minutes. They should be pink, slightly curled, opaque and firm. Immediately drain the shrimp and cool them as quickly as possible…..using an ice baths work great.

Peel and devein shrimp. Sautee in a medium-hot pan 3-4 minutes with butter or canola/grapeseed oil until they are firm and opaque. Any number of seasonings can be added to shrimp. If blackening, use hot pan with butter

Can be grilled shell-on or off. McGowan recommends putting them on a skewer. It just makes it easier. They can be put in a marinade but for no more than half an hour otherwise they will start to break down and get mushy. Grill grate should be well-oiled. Cook for approximately 3-4 minutes on each side until they are opaque and firm. 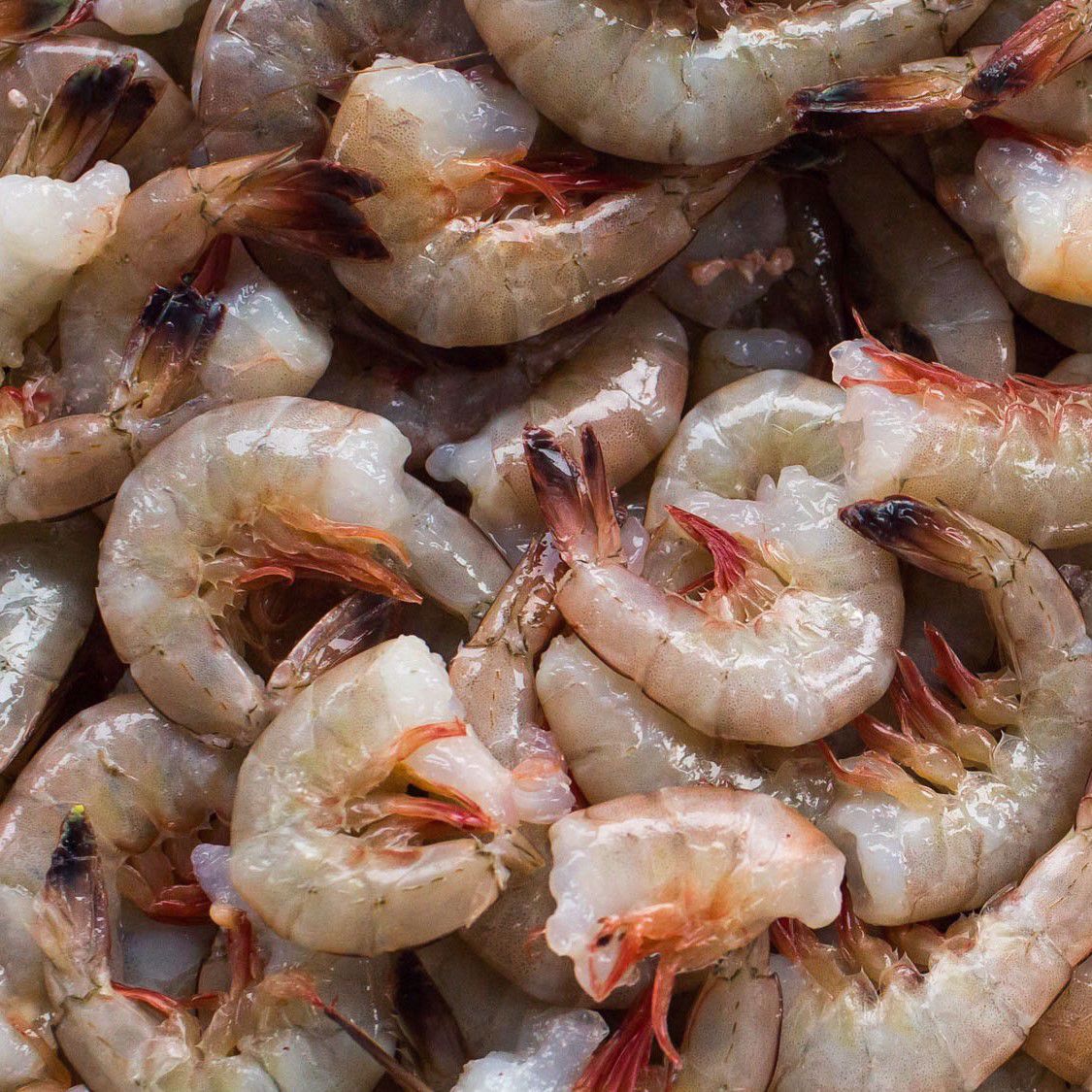 All prices listed are subject to Market Price Change.
Please call the store at 219.299.2336 for the most up-to-date pricing.

Do you have online recipes?

We do and it's ever growing so check back often. Not only are the recipes from us but our loyal fans and followers. You can see them by clicking here.

Can I order online?

Yes. Click on the Order Online at the top of our site.

Note: Not all products are available online. If you don't see something that you want give us a call or stop on in.